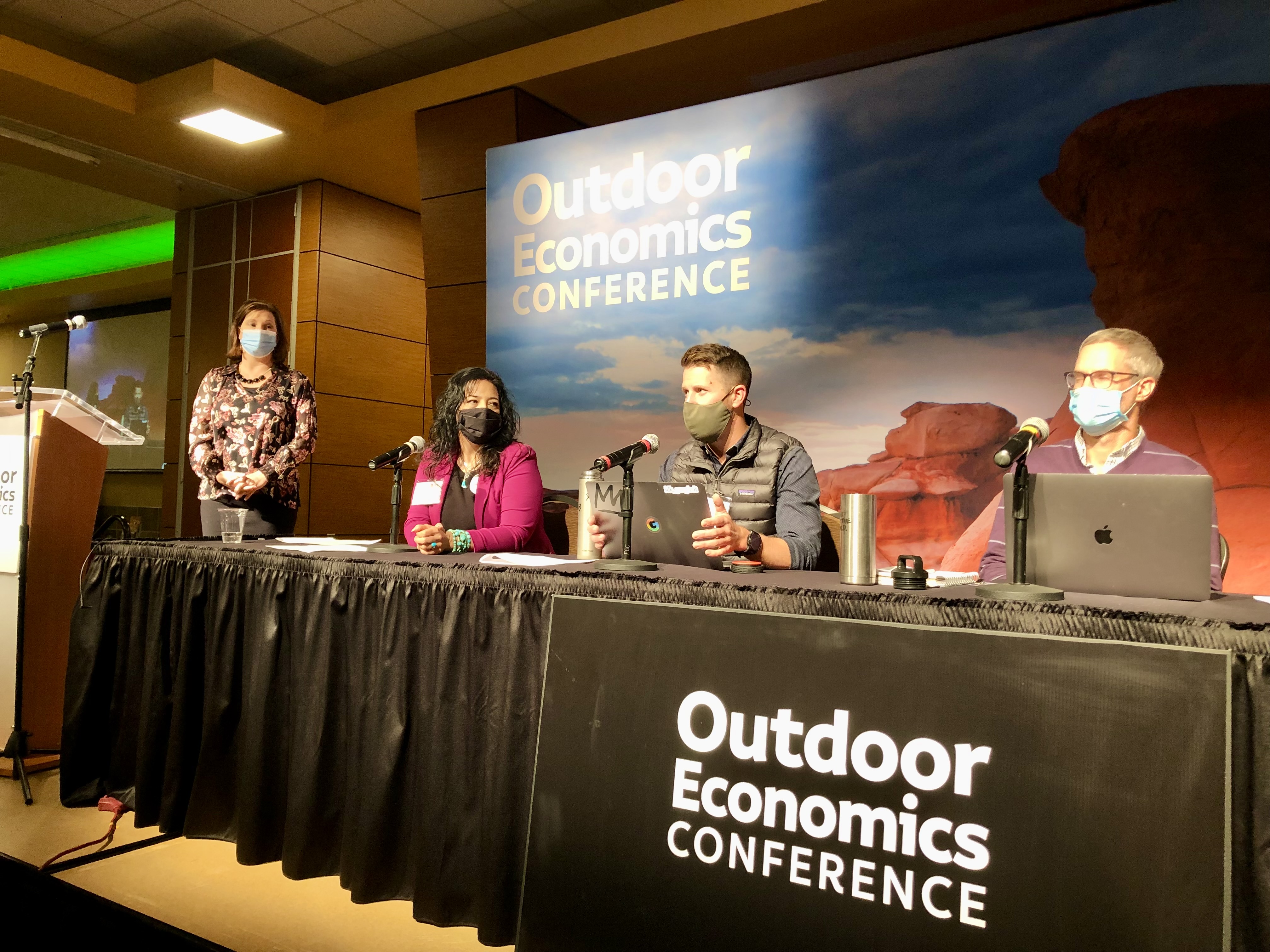 Outdoor experts: Anticipate to avoid the impact of growth

The global building construction market is expected to reach