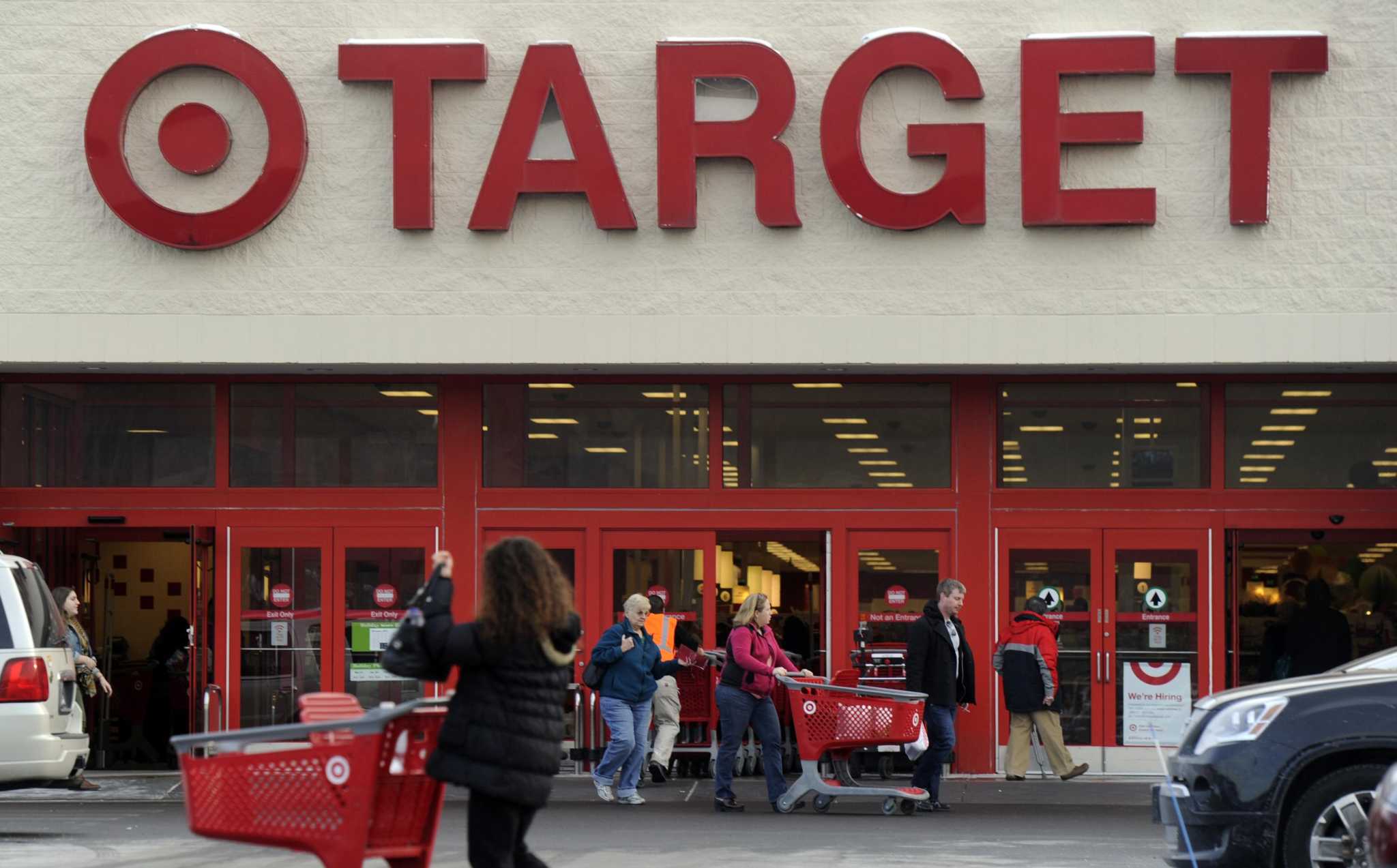 Target wants to expand its Bethel store. Some neighbors oppose it.

BETHEL – Some neighbors of the Target store on Stony Hill Road oppose its expansion plan.

The retailer is looking to expand the existing 123,000 square foot building, as well as modify the parking lot and add a Starbucks coffee bar inside the store.

During the Town Planning and Zoning Commission public hearing on Tuesday, some residents expressed concerns about the proposed project and also spoke about issues they have encountered since the store was built in 2004.

Sky Edge Lane resident Gail Dyer said she had had “sleepless nights” due to disruptive noise from the neighboring retail property with loading docks directly behind her house.

“I’m a little concerned about the deliveries – the noise levels and the noise at night, if there is an increase in that,” she told the commission.

Ridgedale Road resident Joan Gereg-Bradley said she had concerns about Target when it first proposed to build it and also worried about its latest proposal.

“We in the Highway 6 corridor were very concerned about the arrival of big box stores in our neighborhood with all of its traffic, noise and associated issues,” Gereg-Bradley said, adding that she was not. “not convinced” that Target needs more square footage.

â€œTheir inventory for 20 years has been stored elsewhere,â€ Gereg-Bradley said. â€œI’m not sure the impact on the neighborhood is beneficial. I am not at all sure.

Although she is “sensitive to the problems neighbors face in a commercial commercial zone,” Planning and Zoning Commissioner Linda Curtis said she was “not really convinced that the changes that Target would bring will exacerbate one of these problems. “

In March, Target Corporation has announced plans to invest approximately $ 4 billion annually over the next several years in improvements, including store remodeling projects and order fulfillment service improvements.

Along with an increase in online orders for pickup, the Bethel store has seen an increased need for inventory storage. Due to lack of onsite storage space, Target leased an additional 11,800 square feet at an offsite facility.

“The goal of the proposed expansion is to allow Target to exit the lease off site and house all of its products on site,” project manager John Canning said in a letter to the Planning and Zoning Commission. from Bethel.

The store’s new storage and distribution area would be added on the east side of the building, to the left of the main entrance.

Target is also looking to move the site’s eight existing booths to this side of the building and add 16 more to meet the increase in online orders for pickup.

Civil engineer Brandon Robuck said relocating the driving stands will not only reduce foot traffic at the main entrance, but allow Target employees to deliver pickup orders to driving stands directly from the new area. storage and order processing.

Curtis said the proposed expansion “appears to be a very good plan.”

â€œI certainly understand that Target is trying to adapt to new consumer demands and I think having this distribution storageâ€¦ close to where these pickup areas are going to be makes a lot of sense,â€ a- she declared. â€œI think it’s going to be very effective.

Some residents have alleged that the expansion plan would violate the terms of the special permit Target acquired in 2001, but attorney Christopher Smith said that was not true.

Gereg-Bradley said she felt the 2001 special permit limited the store to its current size of 123,000 square feet.

However, Smith said there was nothing preventing Target from seeking permission to expand.

“There is no deed restriction or permit restriction that would prohibit anyone who owns the property from coming back and seeking to modify it,” he said.

Target real estate negotiator and chief development officer John Dietrich said the proposed project would not be just an expansion, but a remodel.

â€œThis store was last remodeled in 2011, so we’re about to hit a deadline where this store needs to be updated,â€ he said.

The creation of a new employee lounge and training conference room inside the store is also proposed, as well as the addition of a Starbucks coffee bar.

The Starbucks is reportedly adjacent to the store’s cafe and snack bar, closed since last year due to the pandemic and converted to distribution storage space.

Target is looking to reopen the snack bar as part of the proposed expansion, which includes minor floor reconfiguration plans for this area of â€‹â€‹the store.

Modifications are also proposed for the parking lot and the driveway of the site, which should “result in only a very modest increase in traffic volumes and parking activity”, according to the special permit application.

“We are proposing the addition of a new provision that (would) allow the commission (to) reduce the parking requirements for retail businesses to not exceed 20% of the parking required for such use, subject to certain criteria, â€said Smith, the lawyer. , noted.

Target is also asking for a second amendment to the text of the zoning by-law concerning the maximum floor area.

The Planning and Zoning Commission closed the public hearing Tuesday evening but did not take a vote. The next committee meeting is scheduled for October 12.

Many factors drive up the price of farmland in central Illinois