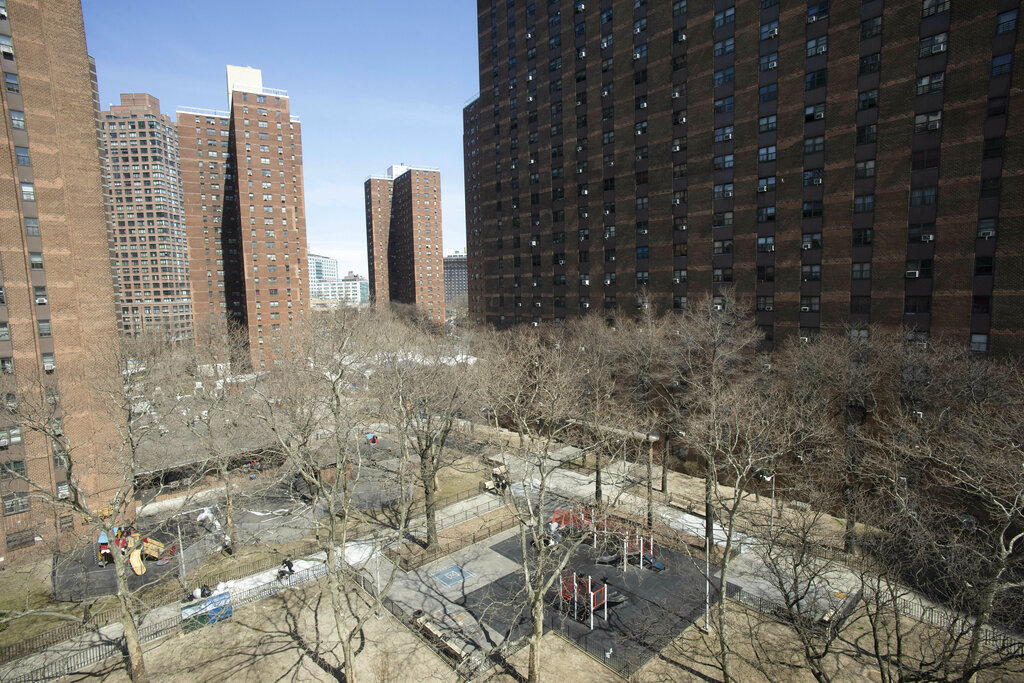 UPPER WEST SIDE, Manhattan (PIX11) – A fire caused by a radiator inside a NYCHA building has tenants asking NYCHA to place smoke detectors in the hallways.

“I freaked out,” Cynthia Tibbs said. “It’s life or death now. I don’t know if I’m going to get out of here.

Tibbs is not only a resident of the Urban Renewal Brownstones, she is also the president of the tenants association. In her 30 years of living at the NYCHA property on the Upper West Side, she has never had anything so frightening as an incident last Thursday.

“He was trying to get the mold off his walls… a combination of bleach, him trying to dry the wall faster with the heater, it burst into flames and caught fire on his bed,” Tibbs said.

She was unaware that the fire had started in the apartment directly below hers until flames erupted through her bathroom vent.

Tibbs said she doesn’t blame her neighbor and believes there is an easy way for NYCHA to help tenants be better prepared.

“We need more than a sprinkler system,” she said. “We are vulnerable. We are sitting ducks.

Although it is legal to have carbon monoxide and smoke detectors inside every dwelling, which NYCHA has provided, Tibbs is now advocating for NYCHA to go beyond that and also install detectors in corridors.

“If there were detectors in the stairwells, they would have gone off earlier as the building was engulfed in smoke,” Tibbs said.

Tibbs added that if someone accidentally sets off the detectors, for example while smoking, the tenant responsible should be fined.

Tibbs and her neighbor, who she says is an 89-year-old veteran, had to be rushed to hospital for smoke inhalation. He also suffered burns to his hands and face.

Tibbs hopes to meet with Community Board 7 and the FDNY next week to discuss if and where these detectors could be placed in common areas. Tenants would still need NYCHA approval.

“There needs to be a conversation about how we can make sure we’re more proactive instead of reactive, that’s my goal,” Tibbs said.

PIX11 News contacted NYCHA to see if they would consider installing carbon monoxide and smoke detectors in the hallways.

They returned a copy of the city laws with this statement:

“NYCHA follows NYC code requirements, which do not require smoke/carbon monoxide detectors to be placed in hallways.”

Even after housing a ‘nightmare’, new tenants pay more at Grand…